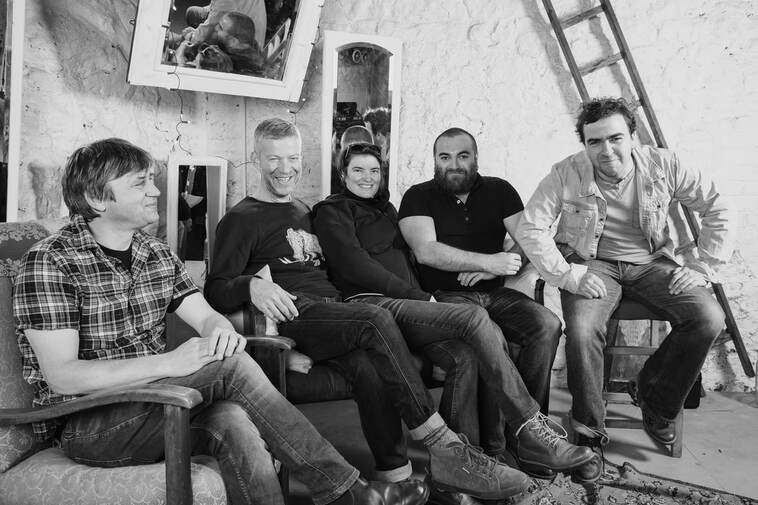 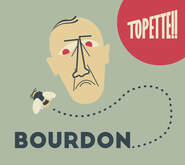 Topette!! occupy a unique position in the current folk and traditional music landscape. A collaboration between five highly-regarded individuals from two countries, they’re the kind of perfect idea that, if they didn’t already exist, someone would have to invent. Yet Topette!! are no mere ‘project’ band. They’re a fully-formed and functioning group of the kind that rarely comes around nowadays. Topette!! are a true collective - bonded as much by the joy found in each other’s company as in their shared musical vision.

‘Bourdon’, is a French word that literally means ‘bumblebee’ - but also the drone of a bagpipe. Recorded in just four days by producer Joe Garcia, Topette’s third album shows a marked progression from their previous releases whilst retaining the immediacy that made those albums so appealing. If anything, the group’s long, enforced hiatus (their last pre-pandemic, pre-Brexit gig was in December 2019) has reinforced their sense of unity and reinvigorated their ensemble playing. The all-instrumental album features an eclectic selection, with tunes by band members sequenced alongside compositions by legendary French musicians Frédéric Paris and Bernard Blanc, and American ‘outsider folk’ hero Michael Hurley. The inclusion of both a Cotswold Morris tune and a traditional French folk melody celebrates the group’s roots and affirms their defining ‘spirit of European friendship and co-operation’.

By turns energising, lyrical and hypnotic, Bourdon is a joyous antidote to dispiriting lockdowns and dreary parochialism. Music that sounds as good from an armchair as it does in the middle of a packed festival dance tent. 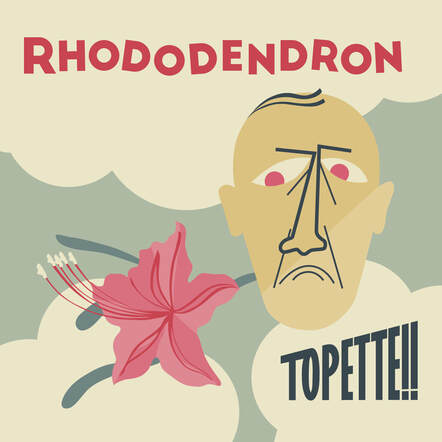 ​Following a season of smouldering live shows across the UK and Europe in 2019, acclaimed Anglo-French acoustic dance band Topette!! were back in the studio to record an eagerly-awaited second CD Rhododendron.
Capturing the atmosphere and spirit of those live shows, this album resonates with the wild energy of packed dance-floors, firing the five players’ imaginations and galvanising their playing. Rhododendron is a bold and exciting album, infused with good-time feeling, pulsing drive and joy... 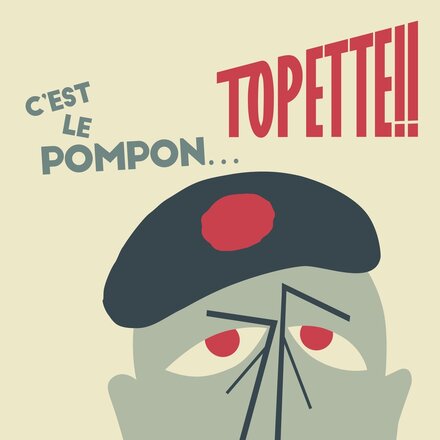 Also, still available at the Shopette!!  ​www.topette.bandcamp.com
C'est le Pompon... The first full-length album from Topette!!
A collective of uninhibited musical adventurers playing self-penned and traditional music from anywhere, with a winning mix of bonhomie and grit.
Born out of friendship, the five-piece play naturally social music – for filling dancefloors, for listening, for drinking with friends – but don’t expect it to merge into the background. This is raunchy, up-all-night, joyously jugular-grabbing dance music. 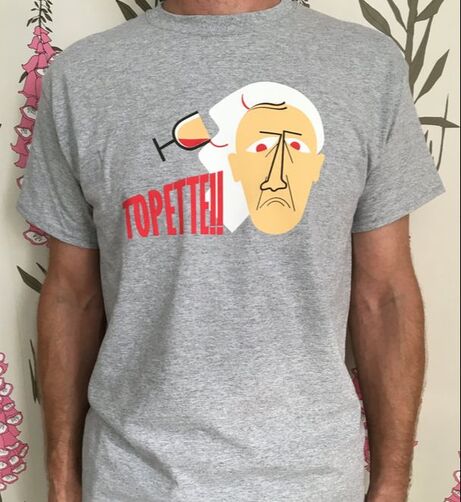